A WOMAN’S PERSPECTIVE: HOW TO COMPLIMENT A WOMAN

A
s a woman, I think I can speak for all of us when I say I’ve received my fair share of compliments–both solicited and absolutely 100% unsolicited–in my lifetime. Some comments have been sweet, some shocking, and others, well, downright repulsive. The cards are stacked against men these days in the eyes of us girls, as the line between cat-calling and sincere compliments has blurred, and even the most semi-well-meaning comments are taken with offense as quickly as coffee is taken with milk (hold the sugar). So I sympathize with the guys out there (you, the well-meaning gentleman who clicked on this article) that are simply looking to compliment a woman either for the sheer sake of praise, or to express attraction in a non-creepy way.

Contrary to what you might think, women actually really do like compliments–they’re flattering! We, just like you, have egos, and feel great when people take notice of us. It’s only human to feel pretty damn good when another human being regards you highly. However, the difference between a flattering comment and a flat-out creepy one comes down to 4 things: context, appropriateness, delivery, and whether or not you go into the exchange expecting to get something out of it (Reader’s Note: a compliment does not automatically guarantee you a phone number, or even a response, quite frankly). This post isn’t meant to dissuade any readers from giving compliments. Rather, it’s to shed light on how to set yourself up for success in these situations. Here is a woman’s perspective on how to compliment a woman.

Before you even entertain any ideas of complimenting a woman, you need to first determine if the context is appropriate. If it isn’t, you don’t even need to think about the other 3 points of this article because you should just forget about the compliment altogether. If it is, then please, proceed! But first, how do you determine if the context is appropriate?

CONSIDER WHERE THIS CONVERSATION IS TAKING PLACE -  Is it at work, a public place, or are you two alone? Special considerations need to be taken depending on the physical context of the conversation.

WHAT IS YOUR RELATIONSHIP TO HER? - Are you strangers, friends, colleagues, or are you her boss (or vice-versa)? If you are strangers, know that an unwarranted compliment could be met with hostility, especially if it’s inappropriate or sexually-charged. If one of you holds a more senior role within a company, know that the compliment needs to be work-appropriate or else it could ruin your work dynamic, or worse, get cited as sexual harassment if the feelings aren’t mutual.

HAVE YOU TWO BEEN TALKING FOR A WHILE, OR IS THIS THE FIRST INTERACTION? -  If you’ve been talking and building rapport, then a compliment is probably more welcome. If this is the first thing you say to her, know that you could be met with a negative response if the complement is unwarranted.

IS THIS AN ONLINE CONVERSATION? - If you’ve been talking for a while, a compliment about how funny she is or how much you’re enjoying chatting is probably acceptable. But to start right off the bat with a compliment about her physical appearance when you don’t even know her could be poor form, even if you’re genuine about it.

Different contexts mean different playing fields when it comes to complimenting a woman. Regardless of the context, though, know that one of the key things you can do as a man to help make complimenting a woman easier is to have at least one conversation with her first–even if it’s only for a few minutes. This way, you get to know one another, you build trust, and you will ultimately come across as a much more sincere and genuine person when you compliment her.

Obviously, in special situations like a boss-employee conversation or a chat with someone who is married or in a relationship, appropriateness is extremely important. However, appropriateness should be considered no matter who you are hoping to butter up. Keep these things in mind when you craft your next compliment:

AVOID SEXUALLY-CHARGED COMPLIMENTS - No, I don’t mean that you can’t compliment a woman on her appearance, but you definitely cannot objectify a woman unless you want to get slapped in the face. (So yes, you could tell a girl that her hair looks beautiful today, but don’t even think about telling her something inappropriate about her skirt or chest. That’s creepy, and those comments will make a woman feel like your eyes are invading her personal space. Not cool).

WOULD YOU ENJOY A COMPLIMENT LIKE THIS? - If you are unsure about whether a compliment is appropriate, ask yourself if this compliment could apply to a guy? To yourself? If not, you might want to consider adapting what you want to say. A compliment you yourself wouldn’t want to receive is most likely one a woman wouldn’t want to hear, either.

CONSIDER COMPLIMENTING A WOMAN ON SOMETHING OTHER THAN HER APPEARANCE! - My accomplishments, the food I made for the office the other day, or the hilarious joke I told the last time we hung out are all great venues for a totally acceptable compliment! Not only is a compliment like this refreshing and sweet, it also shows that you’re making the effort to get to know and pay attention to the person behind the pretty eyes or the nice dress.

If the context of your conversation and the appropriateness of your intended compliment are all accounted for, you can now consider your delivery. First and foremost, you should believe what you are going to say, say it with confidence, and of course, look us in the eye! Women like confident (note: cocky and confident are different things) men, and we can tell if you are being genuine or trying to use this comment as a means to an end. Second, be careful that nothing about the intonation of your compliment comes off as crass or sexual. The wrong tone could send all kinds of inappropriate and unwelcome vibes, regardless of what words actually come out of your mouth. Third, be sincere and honest. Don’t make up some lame compliment as an excuse to strike up a conversation. If you genuinely have a compliment to give, or even if you simply ask a woman how her day is going (and listen!), it’ll go ten times further than if you were to ask her if it hurt when she fell from heaven (… please). And last but not least, don’t be annoying or obnoxious. Don’t think your words are suddenly going to jettison a woman into the best mood of her life, and then act like a sore loser when they don’t. Also, don’t stick around and prod further if your compliment doesn’t work. If you get turned down, you get turned down. Don’t be the annoying guy that girls have to “save” each other from (that important phone call she just had to answer? That wasn’t her boss. That was an SOS à la you).

Having expectations when you give a compliment is setting yourself up for failure. Go into the exchange with the firm belief that you have something genuinely nice to say, say it, and let that be it! Honestly, there will be times when you will compliment a woman and she won’t even give you the time of day. In these instances, it’s best to just cut your losses and move on. Don’t push for a “thank you,” or a reciprocal compliment, and definitely don’t think that a woman owes you anything because you said something nice to her. We don’t. If a compliment does result in a thank you, a conversation, or even a relationship, that’s great! Just don’t expect it every single time, or else you’ll be disappointed, and she’ll feel unfairly pressured.

All these skills and considerations take practice and mindfulness. You won’t get it right all the time, and that’s okay! At the end of the day, just know that women (just like men), love compliments, especially when they are warranted, genuine, and appropriate. Pay attention to the qualities in other women (and people in general) that you find striking, and have the confidence and sincerity to comment on them for the sake of praise. A genuine compliment will go a long, long way.

For as long as she can remember, Rachel has had an affinity for fashion, and in the past few years, this passion expanded into the world of menswear. Her favorite thing to see on a man is a well-fitting suit, and she takes note of people's shoes like it's her job. Rachel is the face and voice behind Rachel Off Duty, a west coast personal style, lifestyle, and travel blog. When she's not writing, Rachel spends her free time practicing yoga, salsa dancing, cooking, and watching New Girl. She holds two bachelor degrees in Public Relations & Advertising and Communication Studies, and she owns more clothes than she's willingly ready to admit. 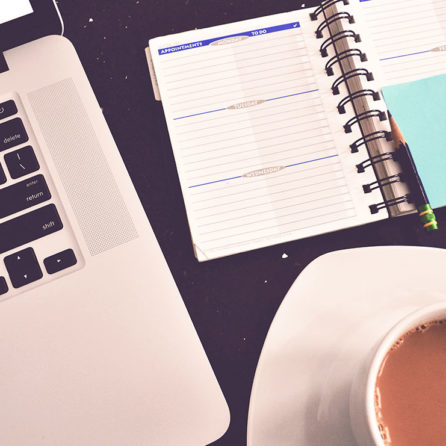 WORK-LIFE BALANCE AND IS IT IMPORTANT? 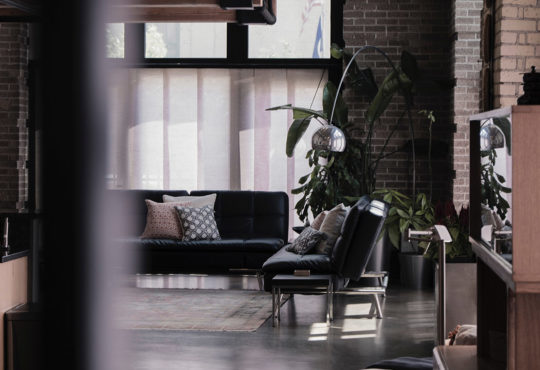 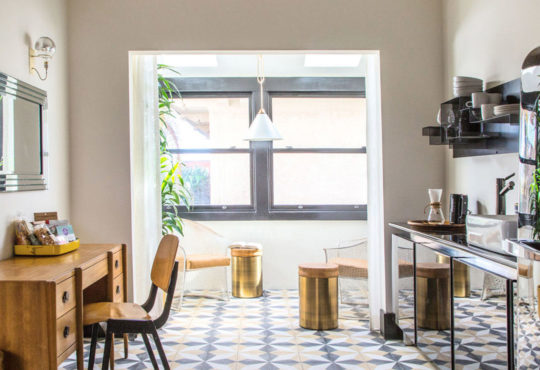 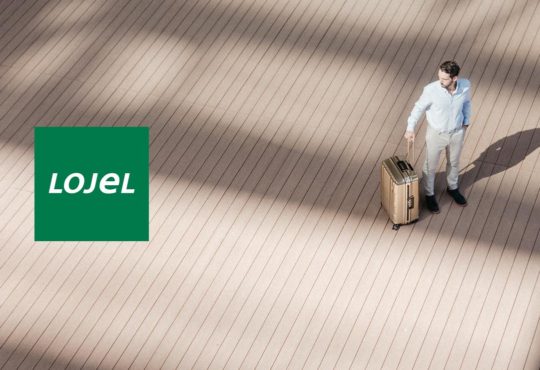 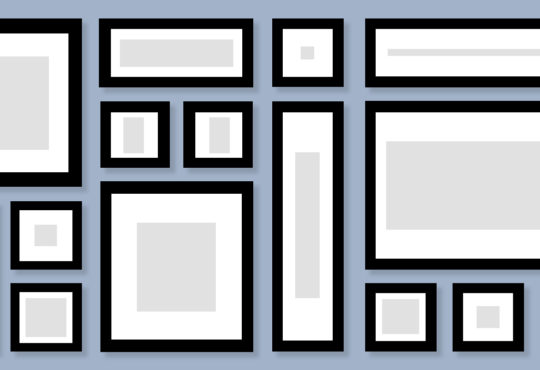 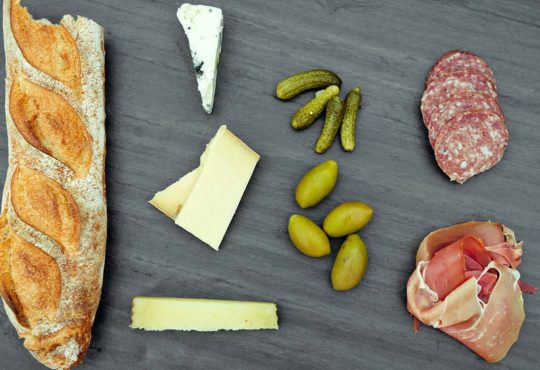 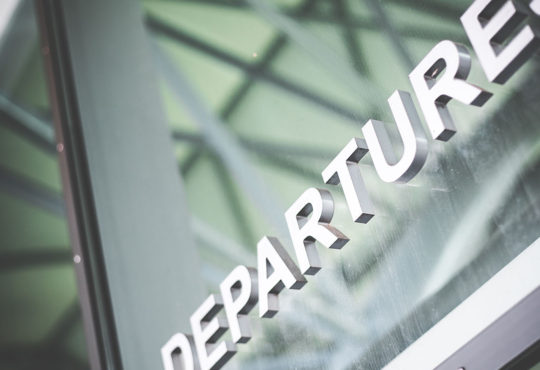 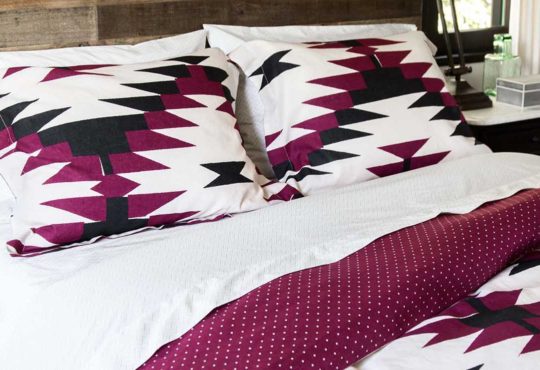 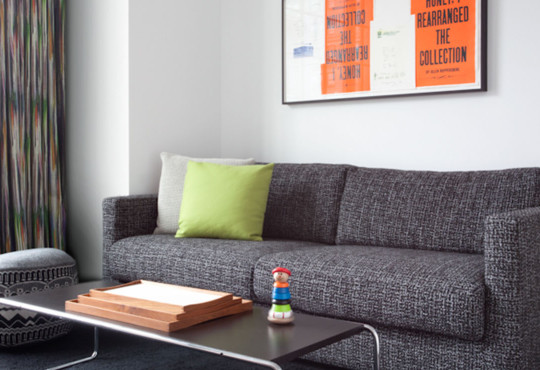